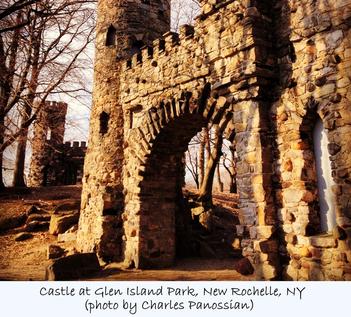 The club, struggling to retain membership in the 1930's and 1940's, came close to being disbanded during World War II due to lack of participation. But it persevered and its membership grew. In 1961 it became a private organization, incorporated with the renewed purpose of promoting hiking and outdoor recreation not only in Westchester, but in the surrounding area. Now, almost 100 years after its original formation, these same goals continue.

WTA's history dates back to September of 1923, when it was first formed by the Westchester County Department of Recreation. The mission of the organization, stated in its charter, was to promote appreciation for the natural beauty of Westchester County, secure and improve local trails for walkers and horseback riders, and publish information about trail facilities for the benefit of the general public. This was a busy time time for the County, which had also acquired Croton Point and Glen Island Parks during that same year. (The Glen Island castle, shown to the left, had been part of a summer resort in the late 1880's.)

Col. Charles Francis Bates, an author and retired U.S. Army officer,  was the organization’s first president. Included among WTA’s early hike leaders was Raymond Torrey, one of the founders of the New York New Jersey Trail Conference, for whom the Torrey Memorial was dedicated atop Long Mountain in Harriman State Park. 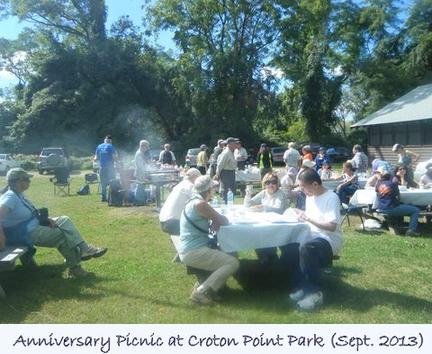 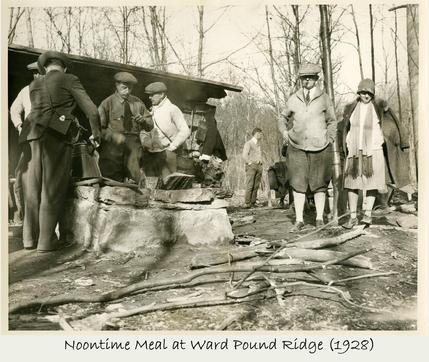 As part of our 90th anniversary celebration we searched our archives and found some great photos and information about WTA's early years. If you'd like to learn more about our history, click here. Now we're looking forward to our 100th anniversary, which is just a year away!!

Hikes - Day hikes of various levels of difficulty are conducted every Saturday and Sunday throughout the year. Most hikes are in New York state or county parks or preserves within convenient driving distance, such as Ward Pound Ridge and Blue Mountain in Westchester, as well as Harriman, Fahnestock, Storm King/Black Rock and other popular hiking destinations in Putnam, Dutchess, Rockland and Orange counties. In addition, there are hikes to other nearby areas, including northern New Jersey, Connecticut, or wherever our volunteer leaders know an interesting route. At times, hikers may meet at a central location and carpool to the trailhead. Although there is no fee for attending a hike, those riding in carpools are asked to contribute towards the gas, tolls, and parking expenses.

Events - Annual events include a Hiking Week in a more distant location, our Annual Dinner in April, Annual Business Meeting and Picnic in June, and our Holiday Hikes and Party in December.